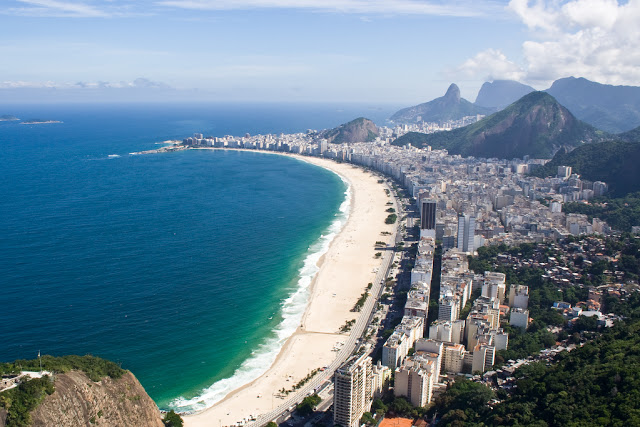 There is no doubt: Olympic Games are the most anticipated sport event of 2016, and this XXXI edition, starting in Rio de Janeiro on August 5th, is shaping really interestingly.
Rio 2016 has indeed record numbers: the highest number of athletes (more than 10,000), the highest number of countries (athletes come from 204 countries) and record number of sports (28) for a total of 306 medals to be awarded.
The show will be absolutely exciting and the fact that the games are held in South America for the first time makes this event even more special. 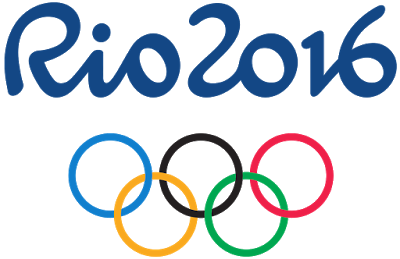 The start of the Olympic Games 2016 is scheduled for August, 5th events will continue up to August, 21st when, with the closing ceremony, the Olympic flame will be symbolically handed over to the mayor of Tokyo, the city chosen for the edition of 2020.
For the opening and closing of the games, a sensational show is expected, and certainly will not be less spectacular than the events themselves that are taking place right in Rio, except for the football elimination rounds.

If you too want to be part of such a happening, you should arrange a wonderful holiday in Brazil during the days when the games are held.
You will find plenty of hotels in Rio de Janeiro, the city being a tourist magnet with a large assortment of accommodation. For the Olympic Games, offers have even multiplied.
From luxury 5-star hotels right in Copacabana to very convenient hostels, still served by public transport and not far from the sites where competitions are held. 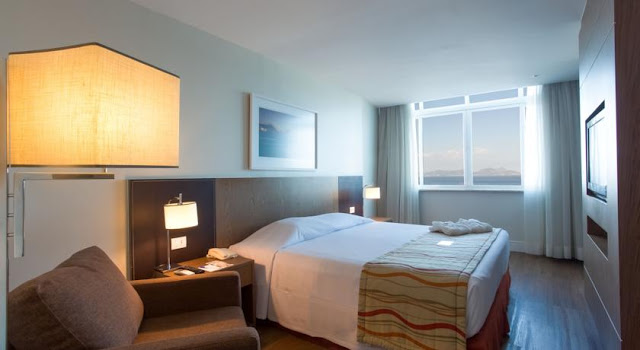 33 are the venues designed to accommodate the different competitions.
Copacabana will be holding the cycling road race, but also the beach volleyball tournament, many canoeing and rowing competitions, while the equally scenic district of Barra will host the swimming competitions, tennis games, gymnastic performances and golf, which makes its debut at the Olympics.

Maracana Stadium is going to host the final of the football tournament, in addition to the opening and closing ceremonies, while the Sambadrome and the new Olympic stadium are reserved for archery and athletics respectively.

Deodoro, a district of the west zone of Rio, will be the location for horse riding and rugby; morevoer, for this games’ edition, the International olympic Committee admitted rugby sevens, a variant of traditional rugby, in which players are 7, not the usual 15. 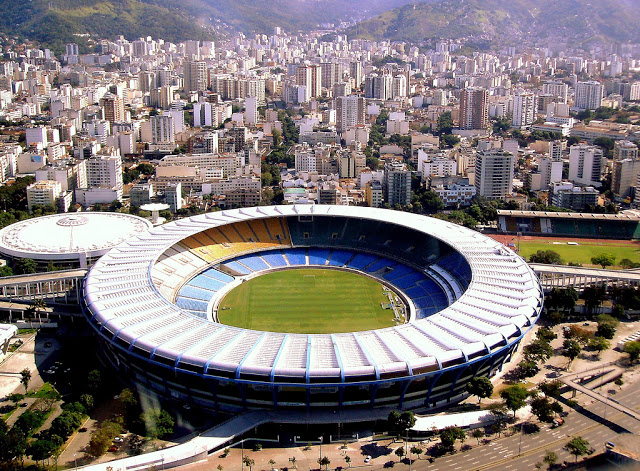 Given the large number of featured olympic sports (28), people will have the chance to choose the discipline (41 in total) they appreciate the most. Overall, there will be 306 events for which medals have been set and over 7 million tickets will be sold; many of these are still available at a reasonable price. People wishing to be there and attend one or more events can find all the information for Rio 2016 tickets on the official website.

From August 5 to 21, therefore, Rio will be the center of attention of the entire world.
If you decide to be there during that period, you will have the great chance to experience one of the most memorable sporting events ever, and also to appreciate the city at its best. 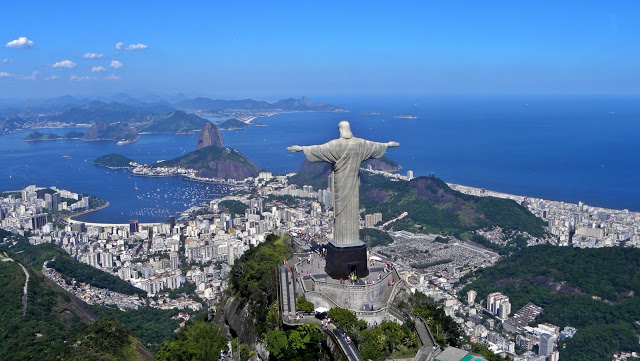 This could be an opportunity to learn about a wonderful city like Rio de Janeiro and, at the same time, feel part of a global event.
Don’t waste time then: get your ticket, choose a place where to stay and be ready to enjoy the unique magic of the Olympic Games. 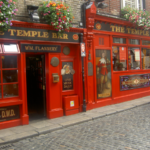 Low Cost Holidays in Dublin: Things To Do & See 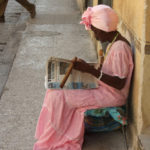