The best Carnivals in the world (according to HotelsClick)

Carnival 2014 is about to start in a few days.
For most of us, it is a period associated with images of masks, floats, celebrations and parades that each country or city reinterprets according to their own traditions and tastes.
But what is really Carnival?
Perhaps most people do not know that it is a festivity linked to the Catholic calendar, although its origins can be traced by to ancient pagan festivals, namely special days on set days throughout the year during which the usual order of things was subverted to give way for everyone to let off some steam and enjoy many jokes. After the festivities were over, the original order was restored according to a symbolic renewal cycle, almost a sort of act of purification, which had the power to regenerate and strengthen the entire community.

Back to Catholic tradition
The etymology of the term is very interesting: the word Carnival comes from the Latin carnem levare, which literally means “to remove the meat”.
What does it mean?
It refers to the fasting period during Lent, that is those 40 days when meat was prohibited and was therefore removed from the daily diet.

What is Carnival today?
Nowadays, Carnival is mainly a cheerful festivity season: it is first of all an opportunity to have fun and to celebrate through the use of masks, parades and costumes.
Talking about Carnival, we’d like to recommend our 3 favourite Carnival celebrations around the world.
Let’s start from the surroundings.

The Carnival of Venice needs no introductions. In virtue of its unique location, this festival has a very special charm, almost mysterious and melancholic. Apart from the music, the dancing and the parades taking place throughout the city, raise your hand if, looking at a typical Venetian mask, you don’t feel slightly intimidated by their timeless expression…

Here are the dates for fun in the lagoon: 15 February-4 March.

Now let’s move to the other hemisphere.
Rio de Janeiro, Brazil: the Carnival here is perhaps the most famous festival in the world, a flamboyant cocktail of colours, music, masks, floats and wild dances following the samba rhythm. If the idea to attend this international event, which attracts thousands of tourists every year, is calling you, here are the magic numbers: 28 February-4 March. 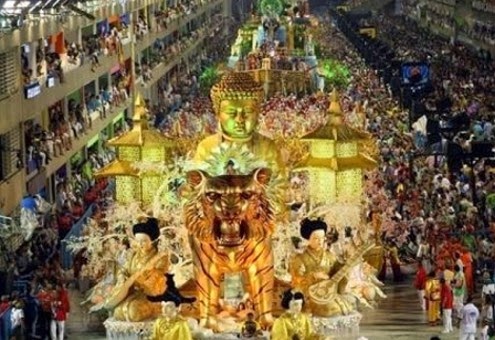 Less famous than the Carnival in Rio or that of Venice, but not less exciting and spectacular, the Carnival of Nice has reached its 130th Edition. This year, the protagonist will be the local gastronomy, confirming that food is one of the best ways to get to know a culture.
It starts on February 14th and will continue up to March 4th, with more than 2 weeks of celebrations. The so-called Battle of Flowers, scheduled for Saturday March 4th, is a must-see taking place in the splendid location of the Promenade des Anglais, when thousands of marvellous flowers will be dropped on the crowd from the floats during the parade. 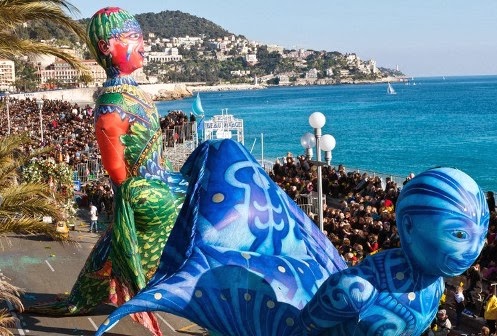 Enjoy our special offers to experience the most spectacular Carnival shows on the planet.

Enjoy the show anywhere you will be! 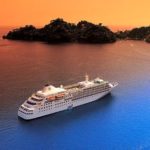 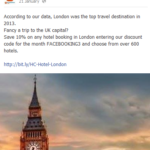