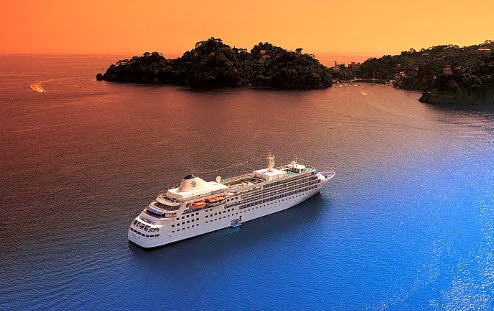 We have been browsing the net looking for news, articles, blog posts and interviews on the subject and ended up with our own opinion that we are happy to share with you. (Hopefully we will get your feedback!)

Food tourism
Surveys tell us that in 2014 the number of tourists travelling with “food” aspirations, as it were, will sensibly increase. In other words, we’re going to see a real boom in the food and wine tourism, namely that holiday formula which allows travellers to discover the culinary delights of a given location (country, region, city) falling in love with typically local tastes. 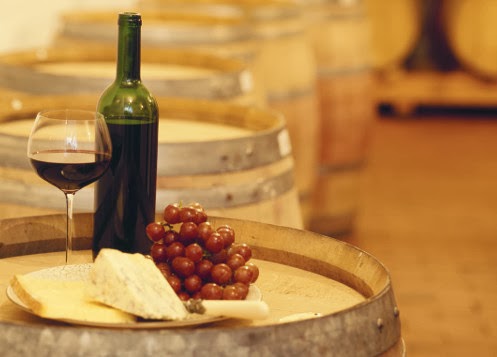 Not only.
The most passionate foodie-tourists love to know everything about the origins of a recipe, the origin of the ingredients, the different methods of production and conservation of products or the chefs’ secrets, opening up new tourism opportunities.

On the other hand, all the buzz about good and healthy food is a recent phenomenon: just think of the increasing frequency of culinary programs on the telly.
In this regard, Italy is undoubtedly one of the countries where this type of tourism has more chance to get established in virtue of a long-standing food and wine traditionthat the entire world already appreciates.

Sea and river cruises
Previsions are clear: the number of tourists who will opt for a cruise in 2014 will double in number.
Also, it seems that even the average age of cruise passengers is going to decrease involving a much younger target (so far, cruises have been chosen mostly by travellers, so to say, more mature ones).

What about the most coveted destinations?
The Mediterranean Seawill attract the largest number of tourists; Caribbean cruiseswill remain a classic, while Scandinavian cruiseswill definitely increase in numbers.

We’d like to point it out that it will not be exclusively sea cruises.
2014 will be the year of fluvial cruising, especially along the major rivers of Europe, but also in more exotic destinations such as Egypt and Myanmar.

Airports
Waiting in airports will become more and more enjoyable thanks to a series of architectural interventions that will turn these crossing places into real lounges where flyers can taste an excellent sushi or book car rental with the ever increasing (free) wi-fi.
And this brings us to the next trend we want to present to you.

Booking directly on site
This is the up and coming scenario: a great part of travel-related services, such as car rental, as mentioned above, tour booking or even hotel booking, will be to book while travelling or once at a destination, no longer from home. It is clear that the increasing use of smart-phones and mobile devices has played and will keep on playing a decisive role in this change. 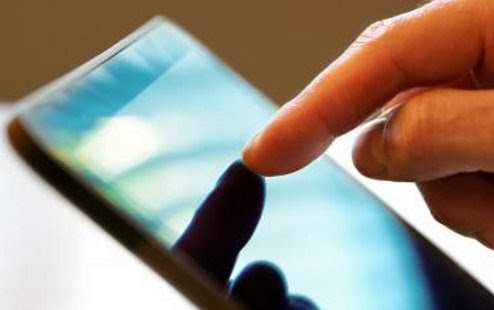 The year of wi-fi
Wi-fi is no more an additional service, but a necessity just like heating, air con or water. This is the reason why hotels MUST offer it free, particularly when tourists are foreign.
Let’s hope that the fact of being free will not affect the quality: in other words, we say YES to fast and performing connections, possibly not only in the public areas, but also in the rooms so that guests can browse the web lying comfortably on their bed, just like they were at home. 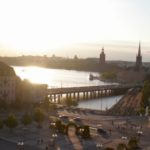 5 favourites in Stockholm, the city on water 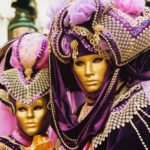 The best Carnivals in the world (according to HotelsClick)