The Top 5 Things To Do In Seville 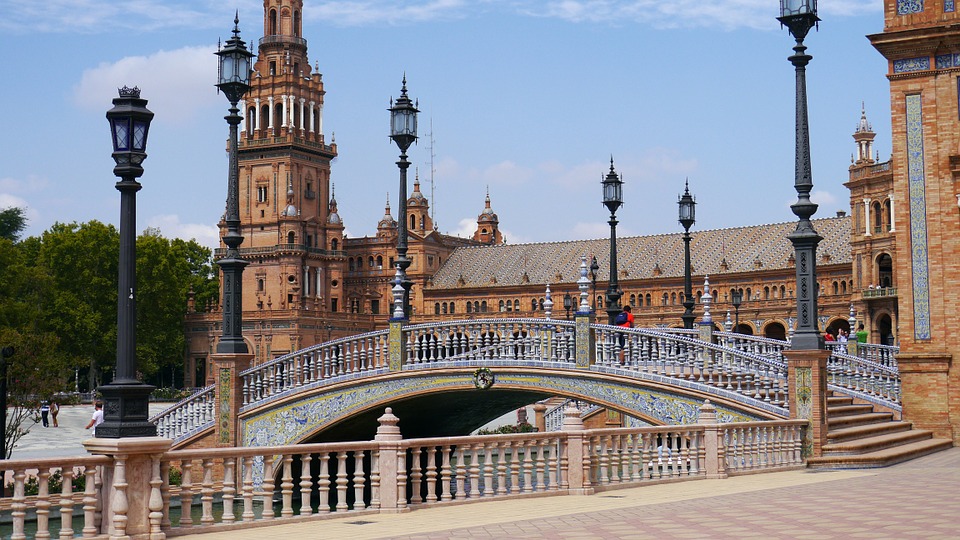 Seville, the capital of Andalusia, is a perfect tourist destination during all year. Whether summer or winter, the city is always cheerful and lively. Along the Guadalquivir river in summer, or in one of the numerous cafes in winter, the warmth of the locals and their cheerfulness will always welcome you. Walk down its medieval old town and the interweaving of alleys, palaces and picturesque squares and you will breathe the history and the stories of three continents that here meet: Europe, Africa and America. Romanesque, Arabic, Gothic, Renaissance and Baroque architecture coexist in a fascinating aesthetic embrace. 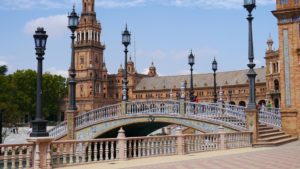 Book your hotel and fly to Seville, your eyes will be filled with beauty. Among our best hotels in Seville we suggest:

So what are the top 5 things you must do and see in Seville?

The Alcazar, built by the Arabs in the tenth century, was originally a fortress. Today the palace, partly still used by the royal family, is Unesco world heritage site. It is an impressive building with many rooms, patios and courtyards, which has grown over the centuries and has seen a sequence of caliphs, kings and architectures. Arabic, Gothic, Romanesque and Renaissance styles mingle in harmony in an unbelievable aesthetic triumph, one of the most beautiful things to see in Seville! 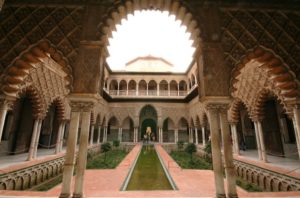 Wonderful seventeenth century tapestries are preserved in the nearby palace of Charles V. Take a walk along the beautiful Alcazar gardens to experience a sort of space-time jump (some scenes of Game of Thrones were filmed in this extraordinary place).

Another thing to do in Seville is to visit the Gothic cathedral of Saint Mary of the See. The cathedral, UNESCO heritage site, is one of the most beautiful religious buildings in the world. 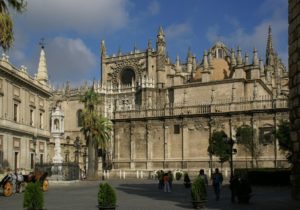 Divided into five naves and two chapels, it is the third largest church in the world after St. Peter’s in Rome and St. Paul’s in London. It symbolizes the Christian reconquest and it was built in the fifteenth century on the structure of a mosque. Inside you can pay homage to the majestic tomb of Christopher Columbus.

Originally a minaret, the so-called Giralda was later transformed into a bell tower, but it fully preserves the beautiful Arab architecture. Simple and monumental at the same time, it is 96 metres high (314 ft). It is possible to reach up to 70 metres (229 ft) and admire the city. Its name derives from the bronze statue that turns on itself with the wind, which was added in 1568. 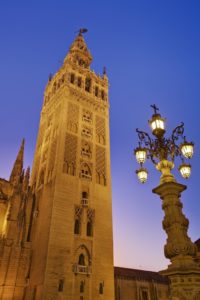 If you have a bit of time you should visit the nearby General Archives of the Indies, a huge collection of books and documents that testify the times of the Spanish conquest and the colonization of the Americas.

Near the Maria Luisa Park, which is well worth a walk, you can find the huge Plaza de España, built for Expo 1929. The so-called “Venice of Spain” will leave you speechless: decorated with bricks and colourful ceramics, it covers 50,000 square meters and it includes an oval square with a fountain, a semi-circular building in neo-classical style, a porch and a channel that symbolically unite in an embrace Spain and its colonies, glorifying the Spanish power.

Another curiosity for movie lovers: here some scenes of Star Wars – The Clone Wars were filmed. 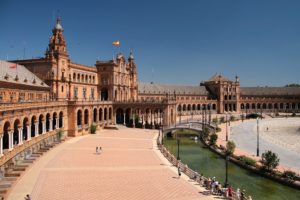 If there is still something of Seville architecture that can impress you, this is the Casa de Pilatos. It is a private house of the sixteenth century, maybe inspired by the house of Pilate in Jerusalem. This building sums up and exalts a form of a typically Spanish mixed art, the Mudejar, which merges the Arab and Christian traditions and the most diverse architectural styles. Your eyes will be caught by the arcaded courtyard, the surrounding garden, the decorations and colourful ceramics, the stuccoes, the paintings and sculptures that you can find along the whole building. 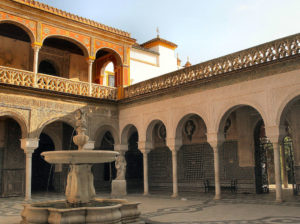 5. Museum of Fine Arts in Seville

Among the museums we suggest the Museo de Bellas Artes. It is the second most important museum of Spanish art after the Museo del Prado in Madrid and is the most important in Andalusia. Also here the architecture is king. The museum is in an impressive building dating back to 1600, it is built around three courtyards and is divided into 14 rooms. It houses works from the medieval period to the modern one and devotes a section to the painters of the Seville Baroque school. 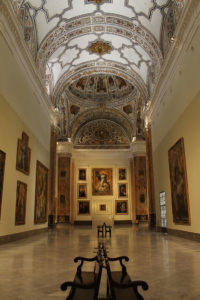 And what are the 5 things you must do if you spend a few days in this city?

– Walk in the evening along the picturesque Barrio San Bartolomè and Barrio de Santa Cruz, the Jewish quarter.
– Drink a beer at Calle Betis in the charming district of Triana.
– Enjoy the fresh air of Seville terraces listening to music and having an aperitif in one of the many bars.
– Fix in your mind the beauty of the city, from the Ferris wheel in the garden of Prado de San Sebastian, or from the terrace of the futuristic Metropol Parasol, a must if you love contemporary architecture.
– Finally, attend a flamenco show! 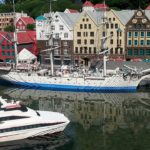 The 6 Best Theme Parks In The World 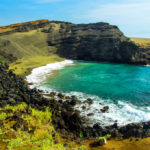