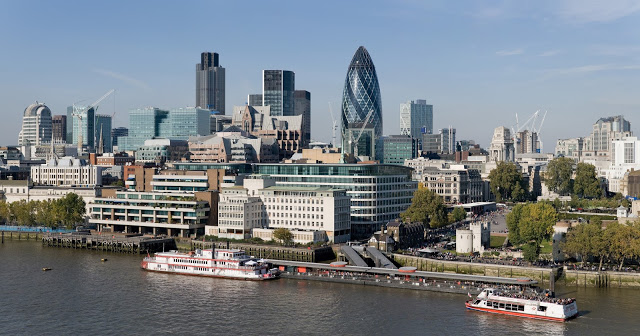 What was once unthinkable is now inevitable, Britain has voted to leave the European Union. The bitterly fought referendum, which many pollsters and politicians found too close to call as voting day drew closer, resulted in a narrow 52 percent victory for the ‘Leave’ campaign, throwing Britain, Europe and the rest of the World into economic and political turmoil.

But how will Brexit affect the tourism industry? What can those wishing to travel to, or from, Britain expect to happen in this new, unprecedented era? While the exact details of how post-Brexit Britain and Europe will look are still up in the air, here are a few areas that will be affected when Britain finally takes the plunge. 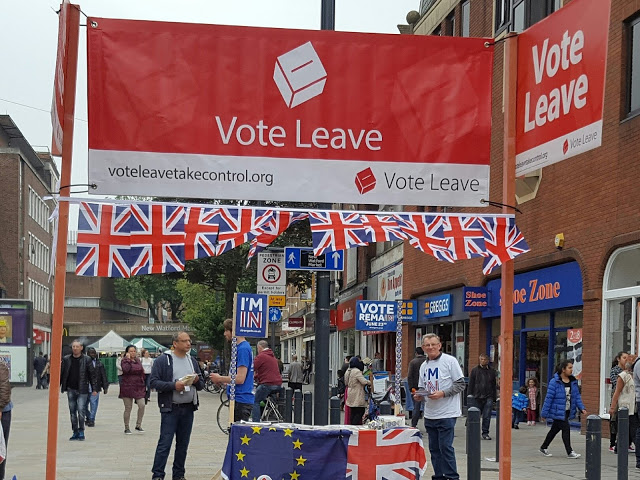 The Price of the Pound

Following the Brexit result, the pound fell to a record 31-year low. This has massively increased the costs for Brits wishing to travel, but for anyone wishing to visit Britain, the price has just fallen dramatically.
This will inevitably boost Britain’s tourism industry, as an influx of tourists arrive to enjoy the cheaper holidays. For your stay, we recommend our best hotels in the United Kingdom:
– Hotel Ibis London Earls Court in London – 3 stars
– Hotel The Angel in Cardiff – 3 stars
– Hotel Ibis Belfast City Centre in Belfast – 3 stars
– Hotel Mercure Edinburgh City – Princes Street in Edinburgh – 3 stars

However, this boost may only be temporary, exchange rates are notoriously volatile and when the logistics of Brexit are decided, this fall in pound may reverse. Additionally, the fall in the pound will negatively affect other industries, which may offset any initial boost.

A rise in air fares had long been a concern of those wishing to remain in the EU, with Prime Minister David Cameron urging voters to consider the impact Brexit would have on plane tickets costs back in October. This concern was well founded and air fares now look set to rise considerably.

As part of the EU, Britain receives access to the “single aviation area”, known officially as the European Common Aviation Area (ECAA). This gives airlines the freedom to fly, largely unrestricted, across mainland Europe and has been fundamental to the rise of budget airlines and the fall in ticket prices. As an EasyJet spokesperson told The Telegraph, the ECAA has caused “fares [to] fall by around 40 percent and routes increase by 180 percent“. 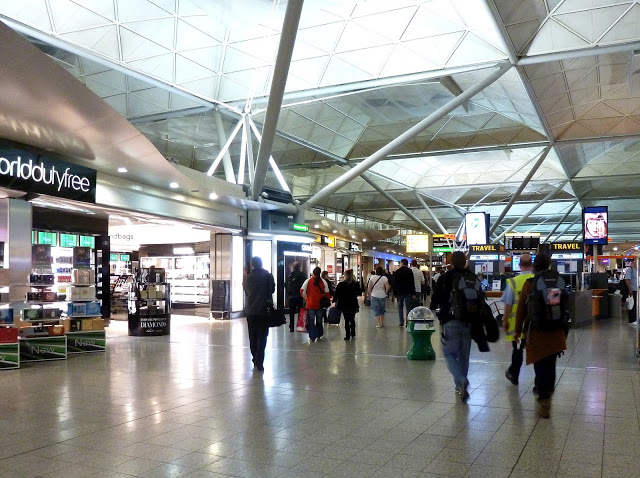 Whether Britain will retain access to the ECAA, or be forced to leave, depends entirely upon the exit negotiations. If it does leave, airlines and routes will be reduced and air fares are certain to rise, which will have devastating impacts on budget airlines and will make travelling more expensive for those going to, or from, Britain.

The travel and tourism industries, like many others, rely heavily on migrants. If immigration is reduced, which the ‘Leave’ campaign strongly hinted is desired, these industries may find themselves short staffed, making travel more difficult and more expensive for those wishing to see a little more of the world. However, if Britain wishes to remain part of the single market, free movement of labour will be a requirement, so whether or not this fear will come to light remains to be seen.

The Possible Loss of the European Health Insurance Card (EHIC)

Leaving the EU places the future of Britain’s relationship with the EHIC on fragile ground. With the EHIC, UK citizens are entitled to free or reduced-cost medical treatment in EU countries, which was very reassuring for any Brit looking to travel within the EU. As with the ECAA, Britain’s relationship with the EHIC depends upon exit negotiations. There is little doubt that, if Britain wants to keep the EHIC, concessions will have to be made and EU citizens will be allowed similar access to the NHS, the protection of which was a focus point for the “Leave” campaign.

Hope for the Best, Plan for the Worst

All in all, it’s too early to say for certain how bad the impact of Brexit will be on the tourism industry and those wishing to travel to and from Britain. At the moment, the situation is unappealing, especially for Brits wanting to travel. At best, Britain will keep the status quo and at worst, travel may become more complicated and expensive. 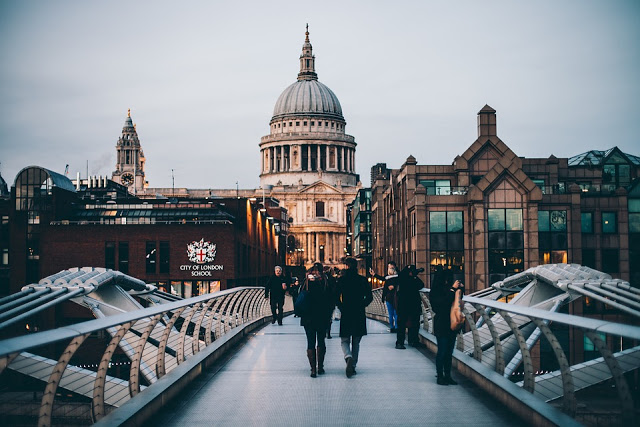 With this said, the future is still uncertain and undecided. These issues listed above consider the short-term effects of Brexit and will only happen when Britain officially leaves the EU, which could be as far away as 10 years from now. So we will have to wait and see what the future holds and hope for the best, and who knows, those wishing to travel to, or from, Britain may be pleasantly surprised. 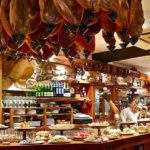 The Best Restaurants and Tapas Bars in Barcelona 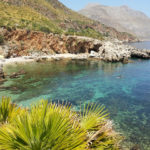 Sicily: The 5 Best Beaches to Visit

The 10 Best Urban Beaches in Europe

The Best Pubs and Nightclubs in London