The Champions League is one of the most exciting events in the European football calendar.
The stadium chosen for the Champions League Final 2016 is the Giuseppe Meazza Stadium in Milan, which is better known by the name of the neighbourhood it resides in, that is San Siro.
We don’t know yet which teams will compete for the 2015/2016 cup, but fans from all across Europe are already buying tickets and searching for hotels they can stay in near to San Siro. 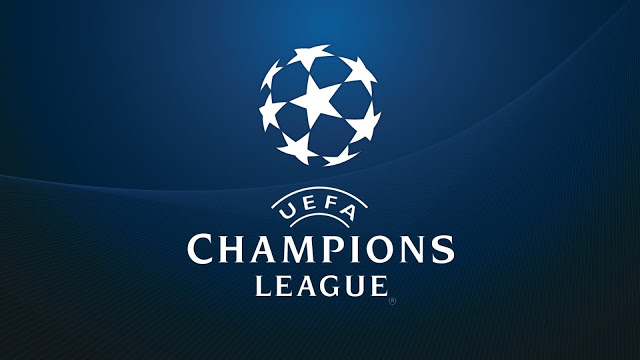 Where to stay near San Siro

It is not the first time that the Champions League final has been held in the Milanese stadium: in 1965, 1970 and 2001 fans passed through the gates of San Siro to watch the match between the two strongest football teams of that season.

As usual, kick-off will be at 8.45pm. After the game and above all after the long celebrations, the best plan is to find a hotel close to San Siro where to sleep before travelling back home.

Among the hotels situated near to the San Siro Stadium in Milan, we would recommend the following:

– Hotel Tiffany Milano: close to Milan’s Rho Pero exhibition centre and thirty minutes from the city centre, it is an elegant accommodation equipped with all the comforts you might need.

– Hotel Grand Visconti Palace is a refined choice, just four tram-stops from the Cathedral of Milan. Its location allows you to discover one of the most beautiful Italian cities and to unite your passion for football with Italian art and architecture.

– Hotel Crowne Plaza Milan City is a modern, luxurious building located just 600 metres from the central station of Milan, ‘Milano Centrale.’ Staying at this hotel allows you to get around with extreme ease both on foot and on public transport. 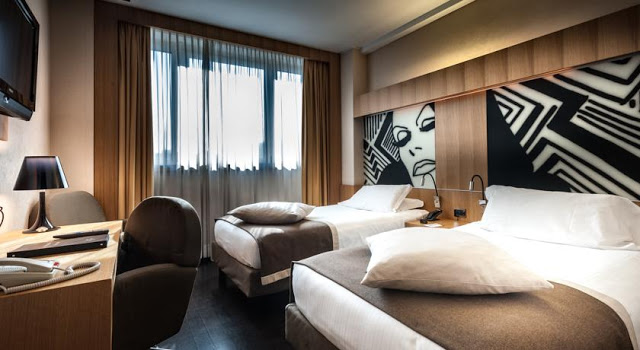 How to get to the San Siro Stadium

The San Siro Stadium, built in the Milanese neighbourhood of the same name, is easily reachable both by car and by public transport and is around 6km from the city centre.
From the central station, the nerve centre for suburban transport connections, it takes about 25 minutes to get to the stadium.
From Linate airport it will take around 30 minutes and 50 minutes from Malpensa airport.
On public transport you can take either the bus (lines 49 or 78), the tram (lines 16 or 24) or the metro (Line 1 – Red – in the Rho Fiera direction, get off at the Lotto stop).

Where to buy tickets

Tickets for the match, with prices ranging from 70 to 440 Euros, were made available to fans on the official Champions League website. On the 8th of April, UEFA announced who among the applicants would be the lucky ones to attend the game.

All is not lost if you aren’t among these lucky few: an easy query on any search engine will bring up various internet sites offering the possibility to buy these supposedly ‘impossible to find’ tickets (even if the price range is considerably higher than those offered by UEFA).

Now that you have all the information on how to buy tickets for the final, how to get around in Milan and what hotel to stay at, all you need to do is get ready for the game of the year!
The opportunity to watch such an important final is definitely an occasion that a football fan like you can’t afford to miss. 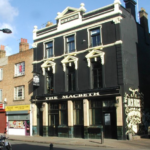 The Best Pubs and Nightclubs in London 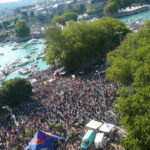