3 Days in Berlin: What To Do And See

You’ve finally booked that trip to Berlin you wanted so badly, but since you have to study and work, you only have 3 days to visit the city and you don’t know where to start from.

No worries, you’re in the right place: in this article we’ll give you some suggestions on what to see and do in Berlin in 3 days. It’s true, Berlin is a big city, but nothing’s impossible with some organisation.

And to plan your 3 day-trip in Berlin in the best of ways, check out the top seller hotels in the centre of Berlin:

Berlin offers a wide variety of accommodations, from luxury hotels to economic hostels, ideal for youngsters travelling without too many expectations. Check out our hotels in Berlin on our site, and book the structure that fits your needs the best.

After having booked your hotel in the centre of Berlin, let’s start exploring Berlin!

Let’s start our tour of the Mitte district, in the historical centre of Berlin, where the so called government area is located, which, thanks to its wide cultural offer, attract many tourists every year, from all around the world.
This is where Alexanderplatz is located, the largest square in Berlin, which, thanks to its central position, represents the ideal starting point to visit Berlin.

Walk in the sumptuous avenue Unter den Linden, the old heart of Berlin, where you can find many prestigious locations, such as the Humboldt-Universität, the Staatsoper, or the Adlon Hotel.

Consider that this luxurious structure in the centre of Berlin was, in the roaring Twenties, one of the most famous hotels in Europe: many famous people stayed here, scientists, actors, singers, and writers like Albert Einstein, Josephine Baker, Charlie Chaplin, Enrico Caruso, Thomas Mann, Marlene Dietrich and politicians who played a key role in history, such as Franklin Roosevelt.

On Unter den Linden you can admire the imposing Brandeburg Gate. This neoclassical triumphant arch is located between the Mitte and Tiergaren district, representing the most famous symbol of the city, and maybe of the whole Germany.

Then, let’s head for Reichstag, where the Bundestag is located, the German parliament. This neoclassical building is surmounted by a huge glass dome. Don’t miss out on the opportunity to visit the Reichstag for free and to climb up to the terrace, to take some wonderful pictures of this Berlin district. To book a reservation, click here.

Still in the Mitte district, from Friedrichstrasse, turn to reach the Memorial to the Murdered Jews of Europe, also known as the Holocaust memorial, to remember all the victims of the nazi genocide.

This monument is built on where originally the Goebbels palace was located, and consists in a surface of 19,000m², with 2,711 concrete stelae in the open air. Underground is the “Centre of documentation of murdered Jews in the Shoah“: an archive with free admittance where, through citations and images, the persecutions of those considered “different”, such as Jews, homosexuals or gypsies, are told. This is a necessary visit, to remember the recent past and not to forget the horrors of which men are capable.

Another location that you can’t miss when visiting Berlin is the Museuminseln. Declared Heritage of Humanity by Unesco in 1999, the Museuminseln gathers five of the most prestigious musems built in the XIX century.
This complex includes the Bode Museum, where you can admire works of Byzantine art, the Pergamon Museum, where middle-eastern and Greek work of arts are collected, the Altes Museum, which hosts a collection of ancient pieces, the Neues Museum, which displays findings from ancient Egypt, and the Alte Nationalgalerie, dedicated to German art of the XIX century. 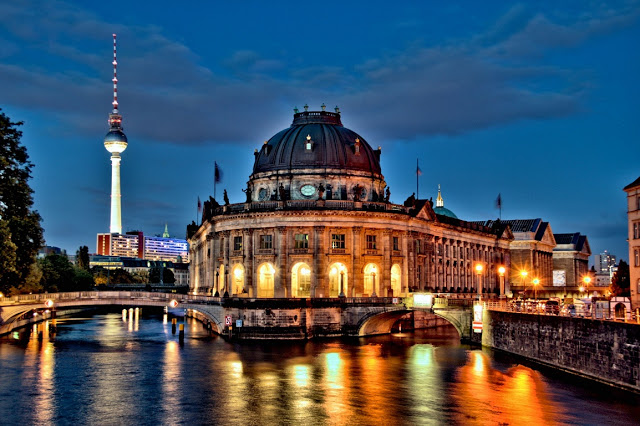 After a day of culture, head to the Oranienburgestrasse and Hackesche Höfe: the ideal destination for anyone who is looking to have some fun.
In the summer, walking from Monbijouplatz to Friedrichstraße, you can breath an open party air, where you will find trendy bars, breweries, famous clubs and other locales where you can eat and have fun.

Kreuzberg is the mother land of shopping: in Bergmannstraße and in Oranienstraße you are sure to find something you’ll like. In Bergmannstraße you can buy old vinyl discs, find antiquary shops, and vintage clothes boutiques, but also fashionable outfits, designed by emerging artists. In the Prinzessinnengärten area, the local flea market is held, which also deserves a visit.

Kreuzber is a district characterized by its multicultural atmosphere and creativity. The Turkish influence is strong in this Berlin district, as you will notice by walking on the streets close to Oranienplatz, where you can taste delicious ethnic meals and stop in one of the locales of the area, to taste some great Turkish coffee. 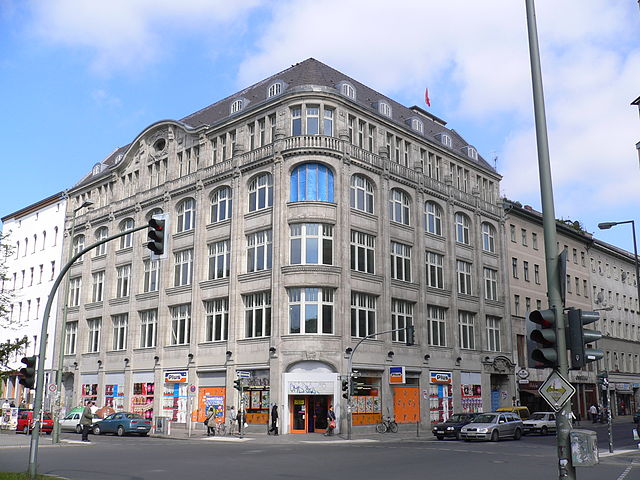 Walk along Friedrichstraße, the long avenue, for 3.5km, one of the arteries of the German capital, where you will be able to find many restaurants, offices and shops.
The Les Galeries Lafayette is the perfect place to do some shopping: here you can go crazy in fashion shops, and there is also a shop with french specialties you just have to try.

After the Second World War, with the construction of the Berlin Wall, Friedrichstraße was divided in two, where Checkpoint Charlie is built.
The location of many movies and spy novels, from “Octopussy” of James Bond to the recent “Bridge of Spies” by Spielberg, during the Cold War, Checkpoint Charlie was the transit and control point on the border between East and West Berlin.

Today, a copy of the Gatehouse has been built, and in the transit point of the border itself, is the private museum Haus am Checkpoint Charlie.

Another interesting location you just must see in this district of Berlin is the East Side Gallery.
On the banks of the river Sprea, on Mühlenstrasse, in the Friedrichshain district, you will find what can be considered an open air museum, which can be visited for free.

It is the longest section of the wall (it runs over 1.3 km) still visible today. Many artists have decorated the wall with drawings and peace messages, such as the famous kiss between Erich Honecker, then president of the DDR, and Leonid Brezhnev, chief of the URSS 1964-1982. 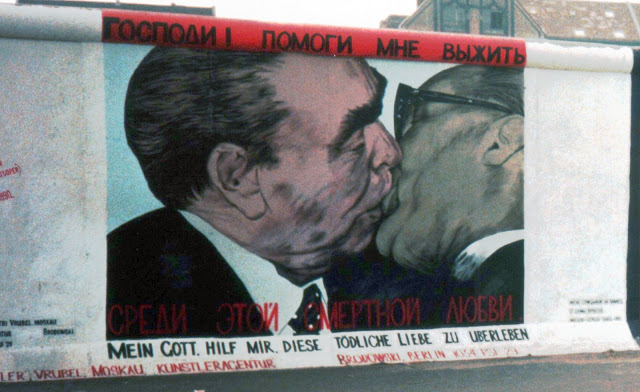 Born as a working class district, one of the poorer in Berlin, today Prenzlauer Berg is a renowned district with a bohémien charm. It is considered one of the trendiest districts in Berlin, roamed by artists, intellectuals and students. After the end of the communist period, this district became a renowned night life area, and meeting point for artists.

Every Sunday, in Prenzaluer Berg, the Mauerpark is held, the famous flea market where you can look through many stands for vintage clothes, furniture pieces and other goods. And if you get a bit hungry while you’re walking though all the stands, don’t forget to try the famous “currywurst“, one of the German cuisine specialties. 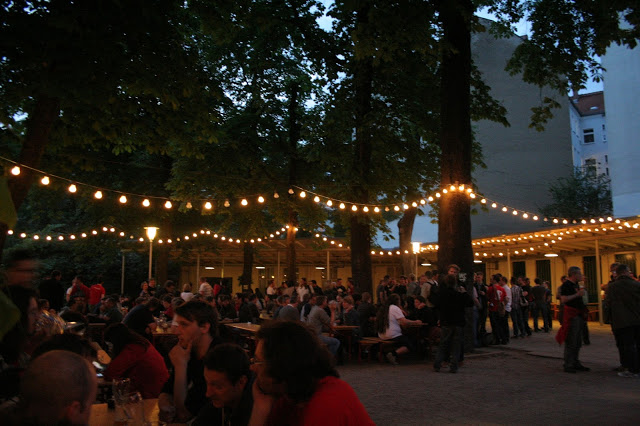 Prenzlauer Berg, particularly in the summer, is enlivened by open air tables.
If you love beer, you can’t miss a stop at the Prater brewery, a very famous Biergarten dating back to the ‘800s.

We hope this article helped you find what you where looking for to organise your brief stay in the German capital, with can’t miss attractions, sightseeing spots and breweries, where you’ll be able to taste great beer! Now we’d like to wish you a great 3 days in Berlin! 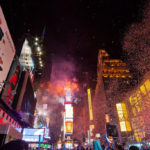 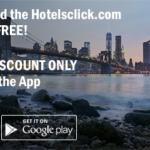