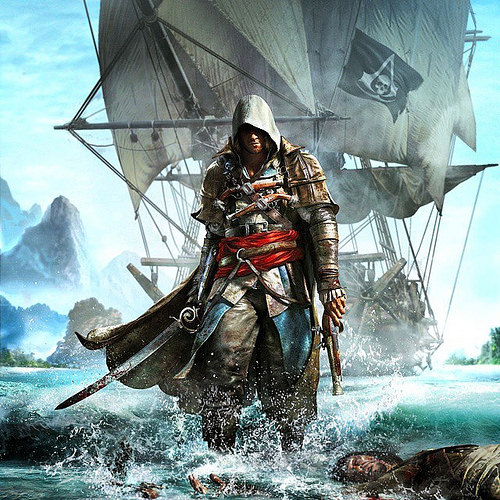 The Caribbean Sea, one of the largest tropical seas in the world, is today considered an earthly paradise due to its crystal clear water and the wild beaches, but in the past it was a dangerous place where many adventures took place.

After Columbus’ discovery, Western countries colonized the area surrounded by the Caribbean Sea and turned it into profitable commercial bases.
Since then, the Caribbean Sea has been theatre to many battles between French and English to acquire more colonies, as well as pirate attacks which wanted to get their hands on the precious products the commercial ships carried.

Such adventurous past made the Caribbean Sea appealing to the videogame world, as many were produced taking place there: Assassin Creed IV: Black Flag, Raven’s Cry and Pirates of the Caribbean: At World’s End are just some of the most popular videogames.

Even recent history inspired the scenery for more videogames: Call of Duty: Black Ops narrates of places and people that belong the history of Cuba.

Art of Murder: Hunt for the Puppeteer is a thriller-type videogame that takes place in Cuba. 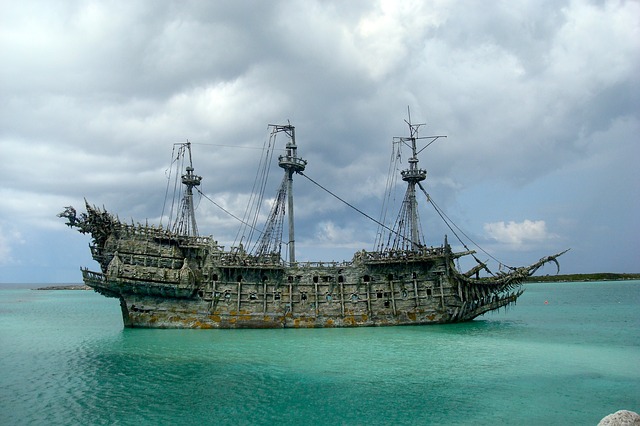 Let us examine in details these 5 popular video games set in the Caribbean.

In the sixth chapter of the Assassin Creed’s series, published on November 19th 2013, we find naval battles, pirates, and many adventures that will glue every fan’s eyes to the screen.

The Caribbean Sea is the main field place: here Edward will have to face English and Spanish commercial ships from his vessel.
The character will visit multiple cities of the Caribbean’s: Kingston in Jamaica, Nassau at the Bahamas, and the urban center of Havana in Cuba, which was sacked and burned by pirates and buccaneers multiple times.

As in the other episodes of the series, historical events and fantasy are intertwined.
In the videogame we can see the commercial activities of Havana: here, the character will pick up the items that he’ll need during his adventures in the open Caribbean Sea.

While fighting through the city, we’ll have a chance to admire the beauty of Cuba’s capital architecture, where the Spanish influence is clear. Among the incredible landscapes represented there are the Castillo del Morro and the UNESCO site Havana Vieja, where there is the Cathedral del la Virgen Maria de la Concepciòn Immaculada.

If you want to follow Edward’s steps in Cuba and see the beauty of Havana with your own eyes, reserve your room in the city now.

The videogame came out in the US and Europe in 2010, and it’s a first person shooter, the seventh of Call of Duty’s series.

It takes place in the 60s, during the Cold War; the player has to face several missions in different places around the world, such as Kazakhstan, Laos, Cuba, and Hong Kong.

The plot is inspired by historical facts and some actual historical characters appear in the videogame, like Fidel Castro. The game starts in Cuba, in the Bay of Pigs, when Fidel was a young revolutionary.

Raven’s Cry came out in 2015 and it takes place in the Caribbean Sea during the 17th century, when pirates’ sacked ports and naval battles occurred daily.

This action-adventure game is not only dark and gloomy; it is also extremely violent, and people fight both free body and with weapons. Every player will feel involved in this world of danger and betrayals.

The protagonist of this single-player game is the Scottish Christopher Raven, whose family gets killed by pirates while they were travelling together to the New World.

Seeking revenge, Christopher chases the criminals that murdered his family, stopping in different places such as the dreadful pirate base in Port Royal in Jamaica, or the torrid jungle in South America, where there is an ancient Aztec town.

The game starts in St. Lucia, where public life happens in the taverns; in these dangerous places that only murderers, crooks, and scumbags frequent, Christopher prepares for his vengeance.
Historically, St. Lucia was a hiding place for pirates and corsairs of the area, since it was distant from the route of pirate-hunters.

Today, St. Lucia is an island in the Lesser Antilles and it’s mainly devoted to tourism: find out our offers for this little tropical Eden where you’ll find relax, incredible landscapes, and enchanting beaches. 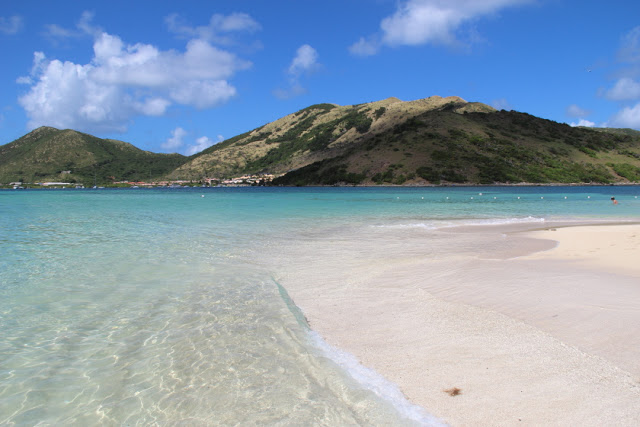 4. Art of Murder 2: Hunt for the Puppeteer

Some odd and mysterious murders occurred in the United States; a ballerina is found dead, hung like a puppet in a hotel room in Paris, the same method of operation of the serial killer in America. The game starts in this Parisian room and it proceeds with the adventures of FBI agent Nicole Bonnet throughout the world to hunt the sadist killer.

Art of Murder 2: Hunt for the Puppeteer came out in 2009 and it’s highly recommend to anyone who likes mystery stories and thrillers.
The plot involves steps in different countries, among which there are Havana and Las Tunas (Cuba), Marseille, Paris (France) – where you’ll see the famous Pont Des Invalides, the Moulin Rouge, the cemetery of Montmartre -, and Azara (Spain).

5. Pirates of the Caribbean: At World’s End

The game is based on Gore Verbinski’s movie Pirates of the Caribbean: At the World’s End and it came out in 2007, the same time as the movie.

The ambience, the plot, and the characters of the game are the same as the second and third movie of the series Pirates of the Caribbean. The graphic is the feather on the cap of this videogame: the characters are quite realistic, for instance Jack Sparrow moves just like in the movie.

The spaces are wide and allow the player to explore and move around. During the missions, you’ll be able to explore real places like Tortuga in Haiti and Port Royal in Jamaica.

“The richest and wickedest city in the world”: this was Port Royal’s reputation in the 17th century. Not only the city was an important trade and commercial center, but also it was the place where pirates used to spend their money on wine and prostitutes.
After the earthquake that destroyed it in 1692, Port Royal is today submerged and it’s considered the most important archaeological site in the Western hemisphere.
If you want to visit the “Caribbean’s Atlantis”, fly now to Port Royal, Jamaica! 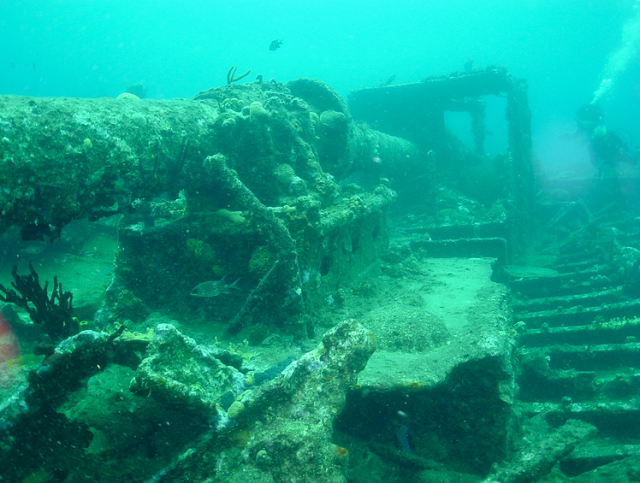 A fascinating past and many natural beauties make the Caribbean Sea a truly enchanting place.
What is your favorite videogame set in the Caribbean and which destination would you choose for your vacation?
And if you love following the steps of your favourite video game characters, have a look at our article on the most famous video games set in Italy. 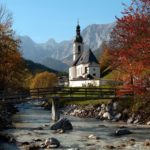 The best wellness hotels in Germany, between Baden-Wurttemberg and Bavaria 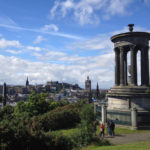 A Guide To Fall in Love with Edinburgh

Carnival is Coming: Find Out the Best...