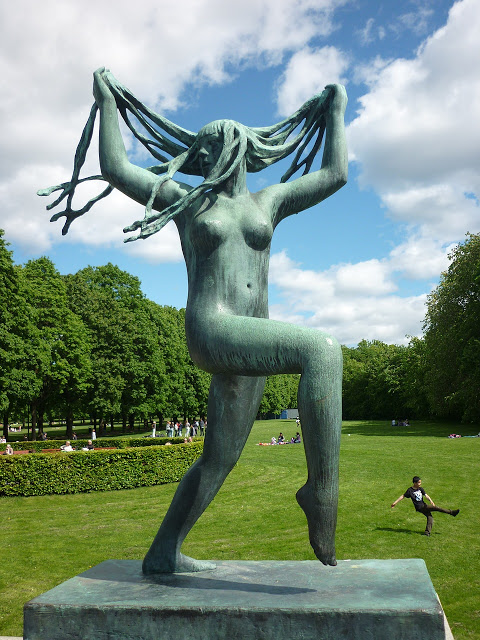 8 March is the International Women’s Day and also Hotelsclick.com, obviously, wants to take part in the celebrations… And how, if not with a dedicated post? 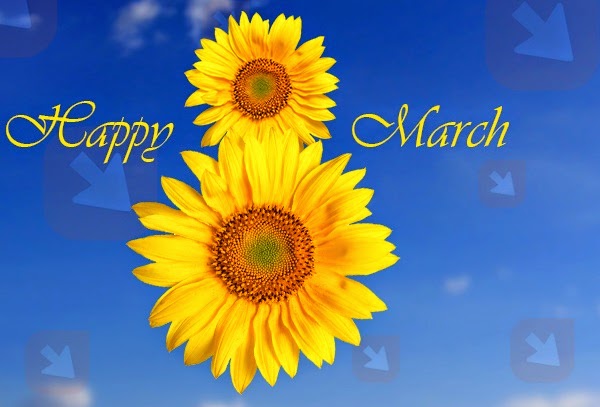 Quite simply, today, we will discuss women and travel.

1. We’ll talk about clichès and how to overcome them.

2. We’ll take you into safe cities, suitable for a female clientele, where hotels have floors dedicated to the fairer sex.

3. We will reveal web resources and mobile applications that are useful for women who travel.

4. We shall remind you of female figures of the past who have made history.

All of this to celebrate a very important day that often, nowadays, is undervalued, reduced to the margins of a simple excursion between friends, without men in tow.  A day for which many women have fought in the name of equality, or even respect, which is still very difficult to achieve.

There are so many adventure books whose characters are courageous male travellers, who travel the world driven by the spirit to rediscover themselves by meeting new people, cultures and cities, or by carrying out risky missions.
Alas, there are very few novels that highlight the figure of an adventurous woman; and those few books that do exist principally discuss the women who set off in search of their lost love.

With these presuppositions, it is easy to understand why you fall into the prejudice that wants the woman as the weaker sex, incapable or unable to face a solo journey,  and depicted in the collective imagination as a weak, insecure and sentimental  creature.

In recent years, more and more women are breaking down this prejudice, taking trips with friends, for adventure and also alone; and not because they are searching for a lost love, but rather because they want to discover the world, to know new people and to try to test out new challenges, and discover new sides to their character that they never knew they had.

Enough with the clichès, therefore!

Travelling alone and stepping out of your own comfort zone makes people more independent (everyone, among all genres) and helps to increase self-esteem.
There are those who embark on such adventures simply because they are driven by curiosity to confront new cultures and to discover the most beautiful places on the planet, but there are others who travel to heal the wounds of the soul. When someone is facing a traumatic period in their life, a journey could be just the medicine to move out of this cathartic state and start to respond again.

In either case, it would be useful and highly recommended to select safe destinations and, why not, that reserve special places for women.

2. The 5 most women-friendly cities in the world

We have selected for you 5 cities based on safety, amenities, and attractions, keeping an eye on the world of female travellers, both business women and women on holiday.

The capital of Norway, besides being rich in tourist attractions (one above all, the Vigeland Park with its 200 sculptures by Gustav Vigeland), is one of the European cities that appears most frequently in lists of the safest and most respectful to women. Just think there is even a hotel that has an entire floor reserved for women.

We are talking about the Grand Hotel Oslo, located in the heart of the Norwegian capital.  It is the hotel where every year, the guests of the Nobel Peace Prize Ceremony stay. Inside this elegant hotel, a Ladies Floor has been created, dedicated entirely to women and their needs. 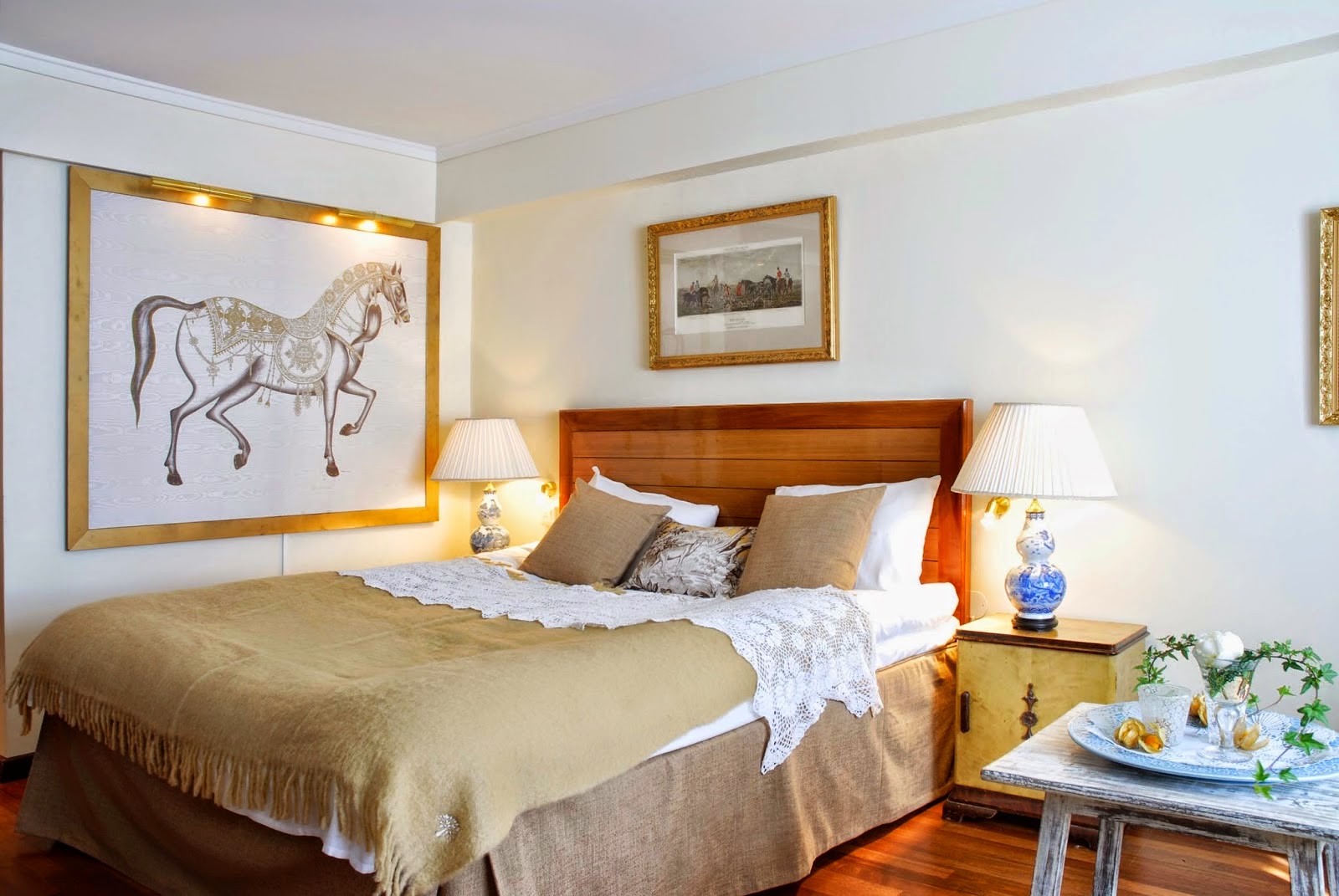 With its low crime rate, Oslo can be visited at any hour of the day or night. Crimes against tourists are very rare.

However, never lower your guard (this is true in general for any place!)… And always keep your documents and money in your safe at the hotel, carrying with you only the bare essentials.

Australia has one of the lowest crime rates in the world and the inhabitants, for their part, seem to enjoy and safe and peaceful lifestyle.

Famous for its unpolluted beaches and its many natural parks, Perth in particular, is one of the safest tourist destinations. The only hitch that you might encounter whilst travelling in Australia is brawling outside clubs between people who have enjoyed a drink a little too much!

With more than 80 kilometres of crystalline beaches, Perth is the perfect choice for sports-loving women, who really enjoy activities like surfing and swimming during their holidays.

Berlin, we know, is a city full of attractions.
Once you have arrived in the magnificent German capital, you just need to leave your luggage at the hotel and explore the city: Alexanderplatz, one of the most important national squares, the Berliner Dom, where the great Cathedral of Berlin is located in the prestigious Mitte district, and the important Brandenburg Gate… These are only some of the places in Berlin that are waiting to be visited.

In the district of Charlottenburg, a short distance from the Kurfürstendamm, in a former nineteenth century palace, the Artemisia Berlin Frauenhotel is located. This Berlin hotel, opened in 1989, was the first hotel exclusively for women in the whole of Europe and today offers rooms and facilities designed for women.

Denmark is a safe and peaceful country, where episodes of violence are rare.  Among the principal attractions, absolutely not-to-be-missed is the fascinating Fountain of Gefion, one of the capital’s most spectacular monuments. At nightfall, prepare yourself for the show: its play of light will leave you open-mouthed.

For your accommodation, we recommend the 4 star AC Hotel Marriott Bella Sky Copenhagen: also here, an entire floor, the seventeenth, is reserved exclusively for women.  The purpose of the so-called Bella Donna Floor – says the Hotel Management – is to guarantee the fair sex greater security and services designed to meet the unique demands of women.

Who said that Venice is a city to visit only in the company of your partner?  Certainly, it is a romantic city, but it can also be an ideal destination for a group of friends who want to explore one of the most-visited places in the world.

In addition to numerous great restaurants and fantastic wine bars, Venice is famous throughout the world for its historical and artistic wonders, from the Rialto Bridge to Piazza San Marco (St. Mark’s Square) with its Basilica, from Ca’ D’Oro to the Bridge of Sighs, from the Doge’s Palace to the Accademia, and much more. 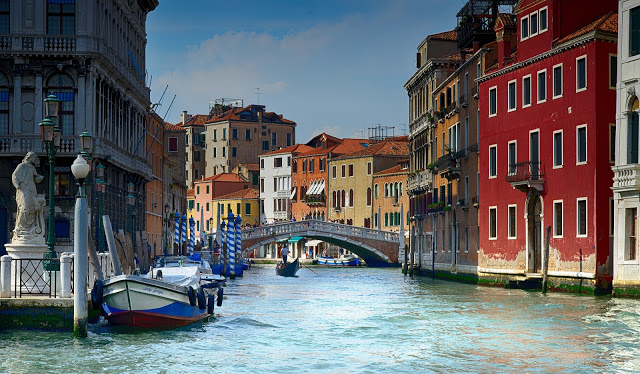 A new trend that is catching on in Venice in recent years, as in other big cities, is the Day Use Hotel, an option much appreciated by women, especially if the hotel in question has a Wellness Centre.
This special formula allows you to spend several hours during the day, usually from 9 in the morning until 9 at night, in an upmarket hotel, without overnight accommodation, and to use all the services that the hotel offers, such as swimming pool, Spa and Wellness Centre, and meeting rooms, at prices discounted up to 70% compared to the night tariff.

Spending an afternoon relaxing in the Wellness Centre of an elegant Venetian hotel could be a very original idea for an afternoon of female friendship.

To organise your trip to the best and in complete safety, both smartphones and tablets might prove to be useful travelling companions.
Unfortunately, acts of pickpocketing, theft and assault are a reality in the whole world, even in places considered safer, but it is precisely technology that could come to your rescue and prevent these unwanted problems.

We invite you to take note of these applications and resources, because they might become very valuable to you.

A valuable resource for personal protection is MyForce that, with a simple touch, sends an SOS to the local authorities. There is also Guardly that, in the event of danger, communicates your GPS position to 911, to relatives and to private security personnel in real time.

Social Network Contributions
There are many useful resources on Twitter.
Let’s begin by telling you about the famous network created by the American tech company Mashable: under the hashtag #GirlsTravel you can find many virtual conversations between women who exchange information, photos, advice and travel directions.

For women who often travel for work, we suggest following the Twitter account @womentravelsafe, where you can find important advice for safe travel in the whole world.
The account @travelgogirl is owned by a community of women travellers from around the world with a highly adventurous approach to travel.

Travel and Humanitarian Initiatives
For those who perceive travel as an opportunity for personal growth and, above all, as a source of help for less fortunate countries, we want to remind you of the modern heroines of Women Travel For Peace: this is a project aimed at women in industrialised countries who wish to combine travel with a social opportunity and with solidarity projects in developing countries, such as Senegal, to improve the living conditions of local women and children. This programme includes meetings with both linguistic and cultural training before departure, in order to be prepared on arrival. This is certainly a laudable initiative, which aims to create a strong sense of solidarity and charity among the women who are, because of their DNA, more inclined to tender loving care of their neighbours.

Great Female Travellers of the Past and Present

For this year International Womens’s Day,  we would like to remember some of the greatest female explorers who, thanks to their courage and tenacity, have achieved world records.
Here are the women you can take inspiration from!

– Jeanne Baré – France, 1740-1807
The first woman who in 1766 succeeded in circumnavigating the world by ship, even though she had to do so dressed as a man.

– Nellie Bly – USA, 1864-1922
The first woman who, imitating Jules Verne, in 1888 succeeded in circumnavigating the world in 72 days using steamships and trains as means of transport.

– Amelia Earhart – USA, 1897-1937
The first woman who, in 1928, when aviation was still in the pioneering phase, succeeded in a solo crossing of the Atlantic Ocean. 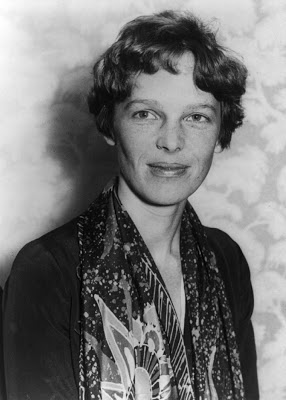 – Laura Dekker – Holland, 1995-
At the age of 15, she is the youngest person to have circumnavigated the world in a sailing boat alone and without stopping.

We renew our best wishes to all women everywhere! 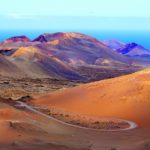 Timanfaya National Park: One the Best Reasons To Go To Lanzarote 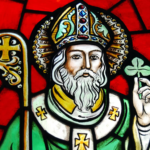