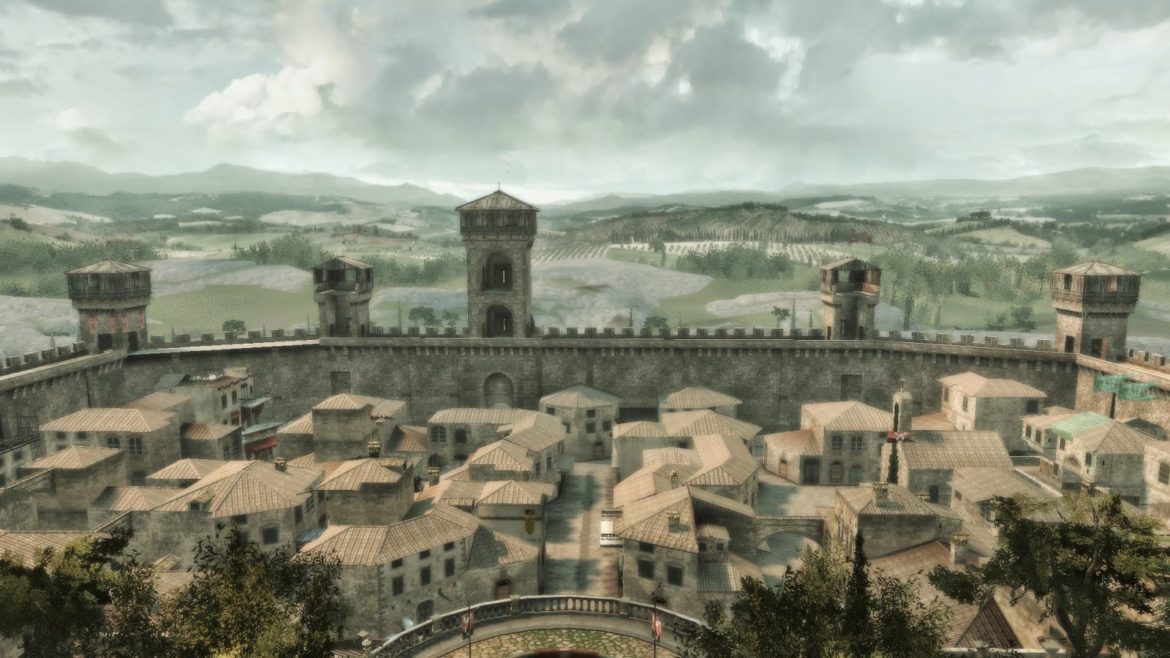 Italy is well-known worldwide for its beauty.
It’s not a coincidence that people often refer to this country as the Bel Paese, a poetical appellative that means “beautiful country” in the Italian language. Dante and Petrarch were the first poets to use this expression in their works to eulogize the natural, cultural and artistic beauties of this country.

It is probably for this reason that Italy is chosen more and more often as setting for several online and video games.

Today, we are presenting 5 of the most popular video games set in the Bel Paese, which are internationally famous and appreciated.

Raise your hands if you have never been a fan of the seductive Lara Croft.
Launched in 1997, Tomb Raider 2 is the second chapter of the Tomb Raider series.
In this episode, the sexy archaeologist ventures around the world in search of the mythical Dagger of Xian, an ancient artefact with extraordinary powers.
The aim of the game is to guide Lara so that she can overcome all the difficulties and obstacles she will find on her way with her physical abilities.
In one of the levels, the second one, Lara arrived in Venice, where Marco Bartoli, a powerful local mafioso, took possession of an entire area in the lagoon city. In the fourth level of the game, we can recognise a real building in Venice, the Opera House. 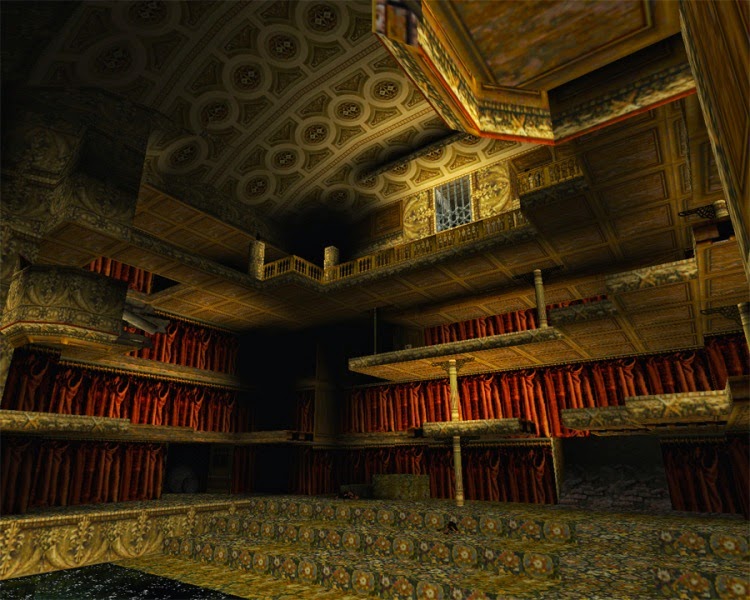 For those who are passionate about Tomb Raider 2, it might be time to retrace the steps of their heroine in the Venetian capital, which is also one of the most beautiful cities in the world.
Take a look at our offers in this charming city! Many hotels in Venice also offer the day use formula: find out more about it.

Is Car racing one of your passions?
So, probably, you have already tried Gran Turismo 4 (alias GT4), a game of 2004 with very realistic scenarios and a large number of cars available (over 700), including some vintage cars. Driving these cars, you can take part in races of different levels, challenge other players or try any type of circuit you want.
The game provides 51 tracks, some real, others created by the developers. There are also trails that wind through urban areas: for example that of Città di Aria, a circuit that follows actual roads in Assisi and ends in the main square in front of the Temple of Minerva, or the circuit of Capri, which runs along the curves of the Amalfi Coast. 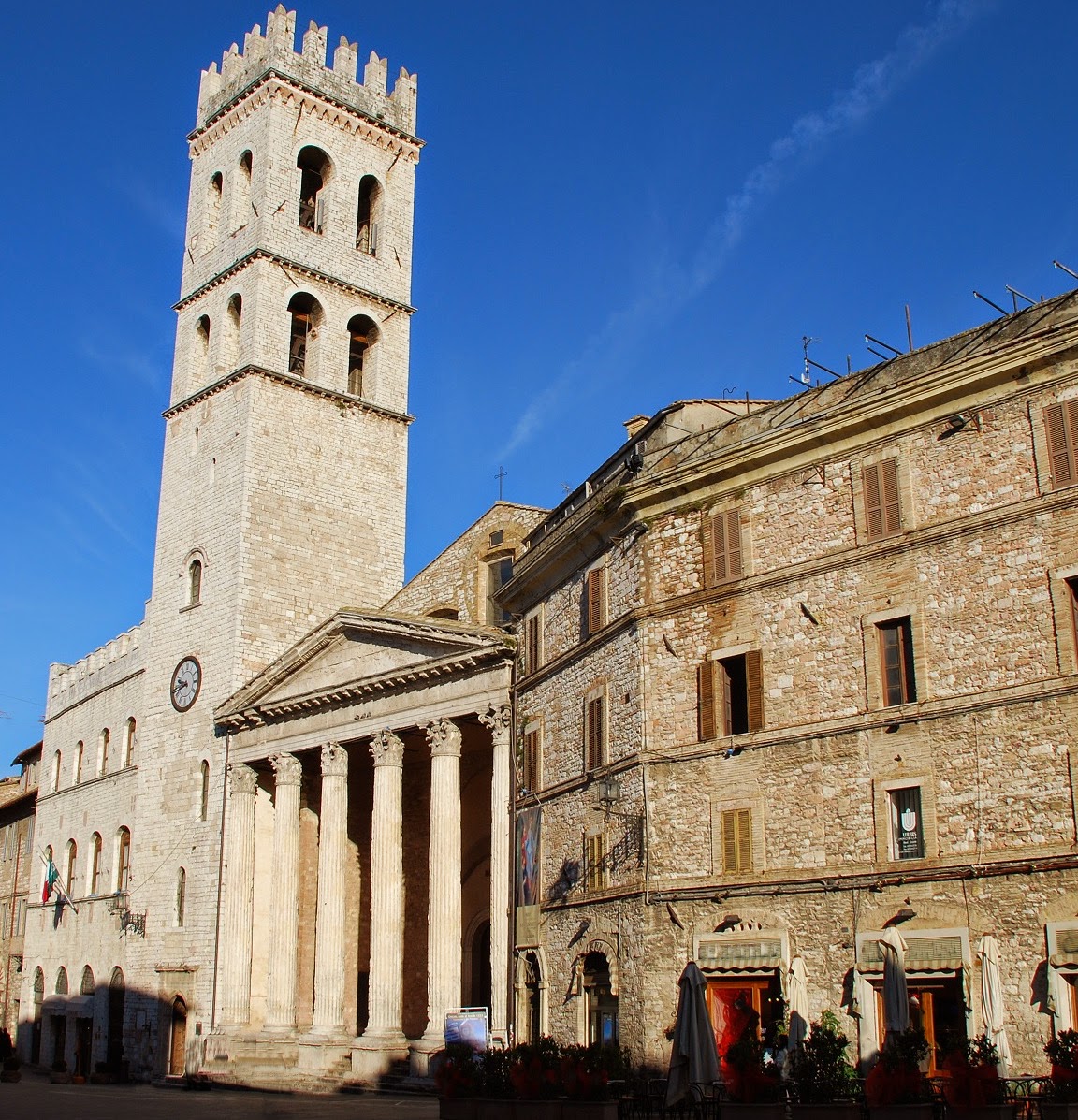 Based on the homonymous movie of 1969, featuring Peter Collinson and Michael Caine, The Italian Job was firstly released in 2001 for PlayStation.
The goal of the game is to plan a memorable robbery at Italian Fiat, by recruiting men, finding weapons and cars, and then escape from the police running away at full speed in the Alps. Users can choose between different game modes and carry out all their missions driving different range of cars, first in London, then in Turin and finally in the Alps.
While speeding along the Italian roads, you may recognize some of the most beautiful monuments in Turin, such as Piazza Castello (even if you can’t see the Royal Palace), the Mole Antonelliana, the church of Gran Madre di Dio, the Murazzi, the Palavela, the Po river with the dam, and much more.

The Assassin’s Creed saga includes 6 chapters plus other spin-offs, and is set in different epochs, with time shifts from one period to another.
The protagonist in the second chapter is Ezio Auditore, a Florentine nobleman who, after the killing of his family members, decided to get on the trail of the killers.
This part of the game is set in Italy, precisely in the 15th century, during the Renaissance.
Following his adventures, users will be catapulted into famous Italian cities like Florence and Venice, where they can admire some real places, like the Grand Canal and the Rialto Bridge in Venice, the Basilica of Santa Croce Basilica and that of Santa Maria Novella in Florence.
During his hunt, Ezio Auditore is supported by some characters who really lived in Italy in that period. Try and recognise them!

The game developers tried to recreate meticulously the beauties of the country to make them as more realistic as possible.

During the story, the protagonist reaches his family villa, located in the beautiful medieval village of Monteriggioni, where he restored various facilities and services, including some hotels in the area, to attract tourists and citizens, making in this way a huge revenue. 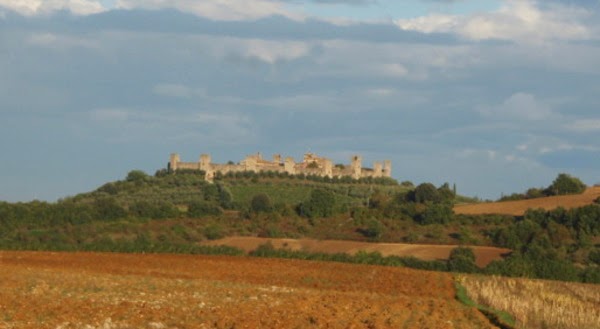 It is a third-person shooter game. Hitman: Codename 47 is the first episode of the famous game series branded Hitman.
The protagonist of the game is a clone created in a Romanian dugout which is identified simply by the number 47. Intriguing, isn’t it?
The aim of the game is to help 47, through various trips around the world, in his search of Father Vittorio, a cleric who was kidnapped by a group of mobsters.
The game dates back to 2002 and, thanks to its excellent graphics, you can identify many international destinations, such as St. Petersburg, Malaysia, Afghanistan, Japan, India and Italy, with the enchanting Sicily, where the showdown between 47 and the racket’s boss would take place.

It would be nice to follow the adventures of Lara Croft or Ezio Auditore in some of the most beautiful cities in Italy, between streets, historic monuments and car racings, wouldn’t it?

What’s your game type and what destination would you choose?

Of course, once identified your city, find the hotel that best suits your needs and tastes on our website: we have plenty of different options in the Bel Paese. 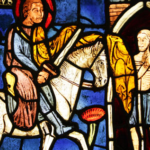 How is celebrated St. Martin in Europe? 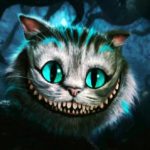 The 10 Best Urban Beaches in Europe