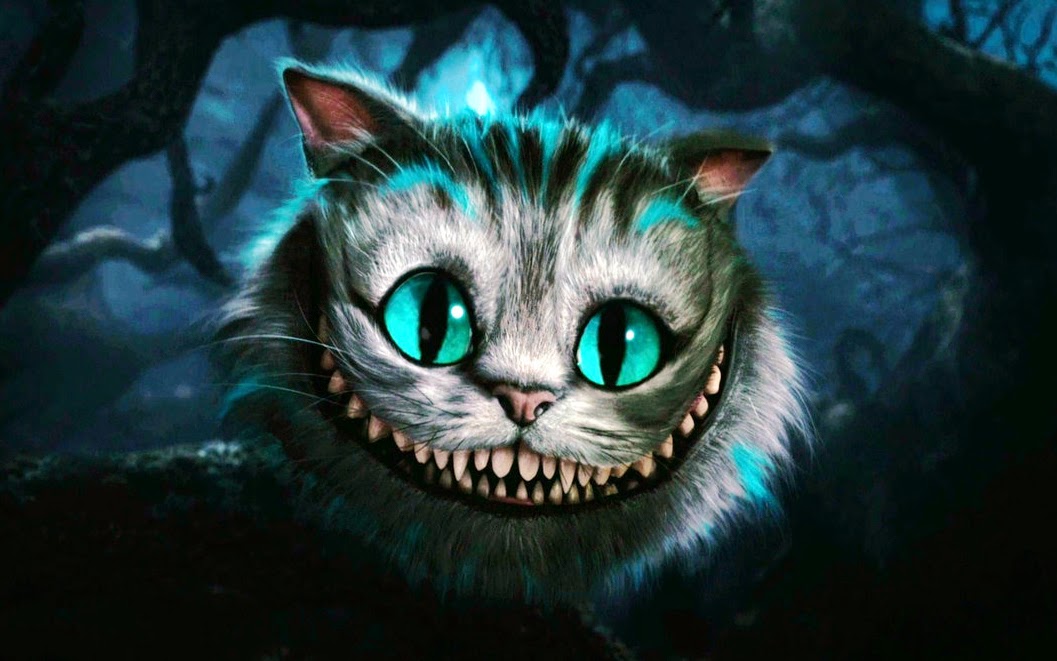 “Please, would you tell me,” said Alice, a little timidly,… “why your cat grins like that?”
“It’s a Cheshire cat,” said the Duchess, “and that’s why.”
From Lewis Carroll’s 1865 novel, Alice’s Adventures in Wonderland 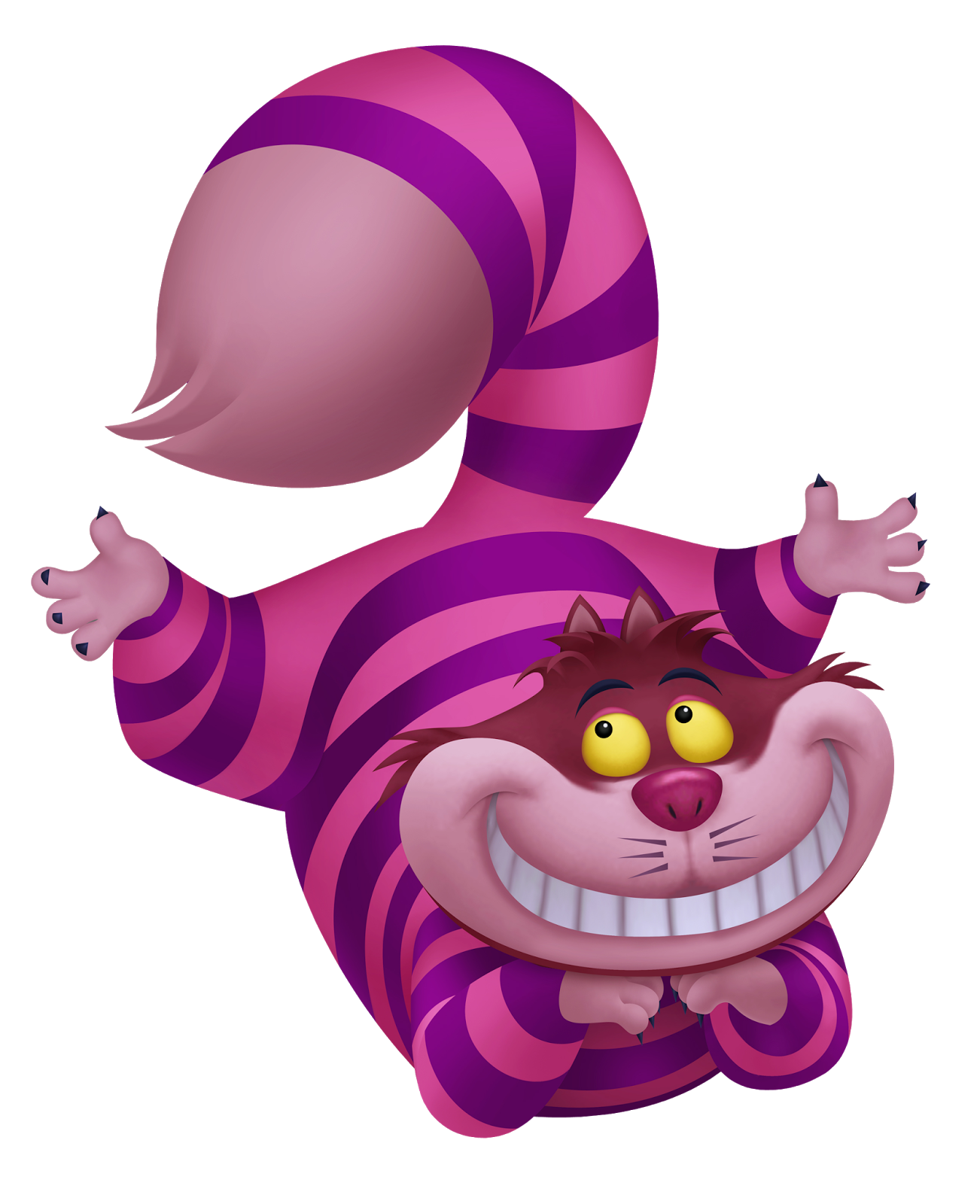 The famous Cheshire cat of Carroll’s novel, as it’s called in the Disney’s film adaptation, has always fascinated and intrigued both young people and adults for its slyness, lavishness and its naughty attitude when it comes and goes as it likes.
However, have you ever wondered whether the famous Cheshire Cat of  “Alice’s Adventures in Wonderland” exists for real or if it’s just a figment of Lewis Carroll’s imagination?!
According to some ancient British traditions, the Cheshire was an invisible cat who loved wandering through the English countryside. Most likely, the English writer was inspired by this legend for the magical character of the animal.

As regards the Cheshire Cat’s aesthetic aspect, there are different opinions.
Some people say that Carroll took inspiration from the smiling cat in the church decoration of the Croft-on-Tees village, in North Yorkshire. While others argue that its aspect comes from a cat carved below the west window of the St. Wilfrid Church in the Grappenhall Warrington village, in Cheshire.
For sure, both places were beloved by Carroll: in the first village his father was a rector, while the second county is where the writer was born. 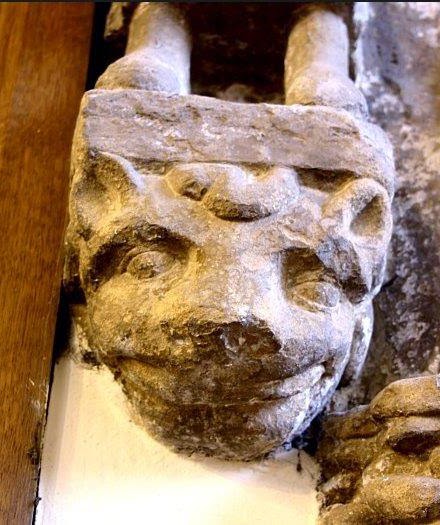 Another hypothesis is that Lewis Carroll’s muse, or better, his cat inspiration, belongs to a real pedigree cat, the British Shorthair. British Shorthair domestic cats are very common in UK homes. As a matter of fact, these cats aesthetically resemble to the Cheshire Cat, for its wry smile, the large nose and plump body, as well as its large, round and very expressive eyes. They really look alike, don’t you think? 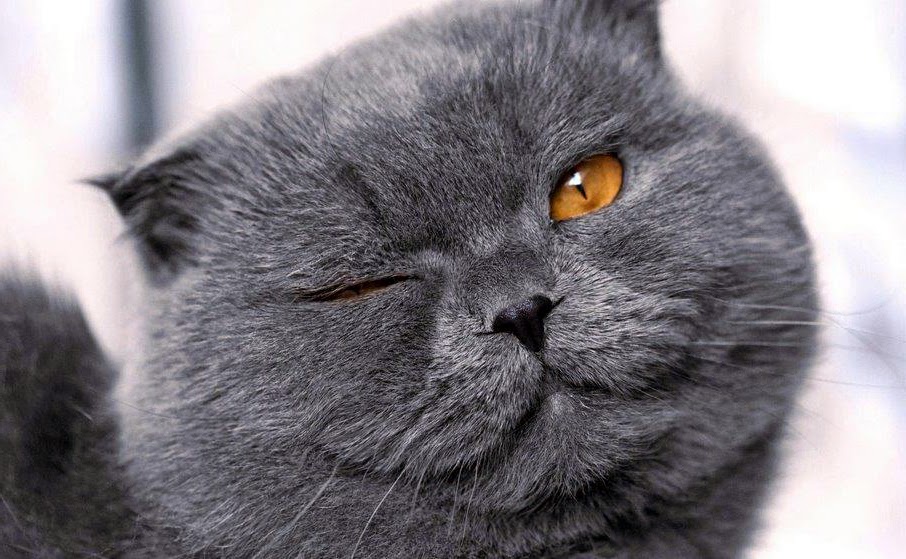 In your opinion, what is the most credible version? If you have any doubts, you could arrange a trip and book a room to see with your own eyes..
Does the Cheshire Cat really exist? was last modified: May 18th, 2017 by Cristiana doni
3
Facebook Twitter Google + Pinterest 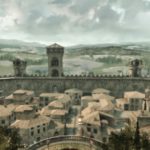 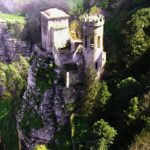 The Best Tattoo Shops & Parlors in...

Christmas trees: origins and traditions in the...