Miami, the City Where Art and Food Passion Meet 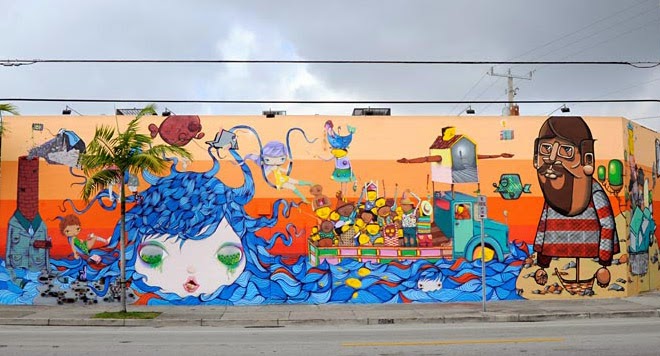 For years, Miami was considered one of the most lively cities in the world in relation to its nightlife and still it is one of the most appreciated destinations by young people who love to dance and party till the morning. 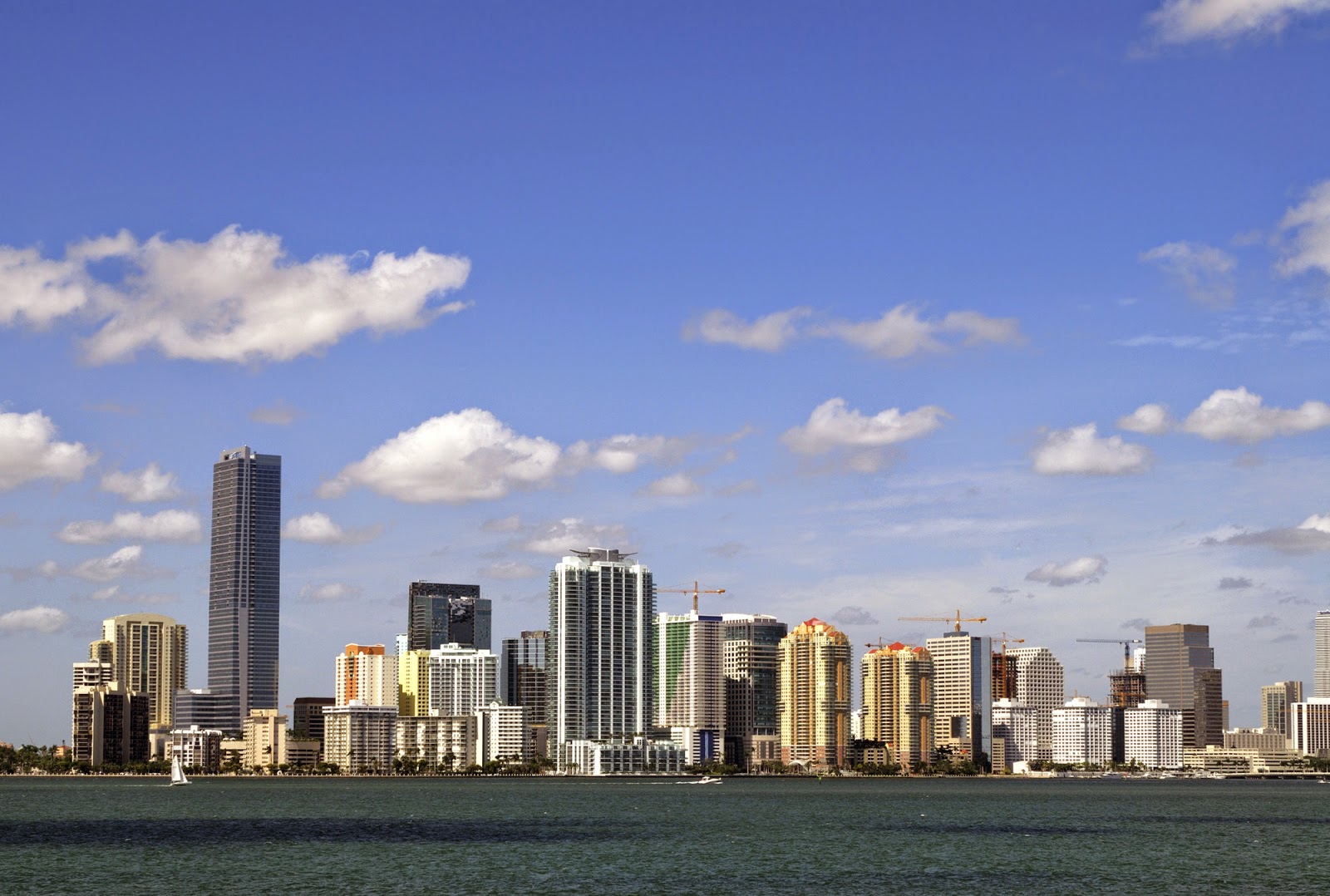 More recently, the city has revealed its art vocation to the world.
The hearth of Miami artistic buzz is Wynwood, a busy neighborhood that is commonly referred to as “El Barrio”, considering the large number of immigrants from Puerto Rico that established in the area back in the 50’s.
Nowadays, Wynwood is the coolest location in the city, the place where young and trendy people love to gather and spend their evening. It includes two major sub-districts: on the one hand, the Fashion District with lots of clothing shops and retailers, on the other the Art District housing more than 70 galleries, studios and collections.
Here one of the most famous attractions is the so-called Wynwood Walls, an open-air permanent show featuring the works of some of the best street artists in the world. The exhibit was conceived in 2009 by Tony Goldman, a visionary real estate developer who died on September 11th 2012 in New York.

In just a few years, Wynwood has seen a deep urban re-qualification becoming one of the symbols of Miami and contributing to create a new perception about the American city: today, Miami is one of the most interesting and vibrant holiday destinations not only for Americans people, but also for Europeans and Asian people.

If the interest for art and fashion was not enough, it is worth mentioning here a new hot trend that is very fashionable in Miami these days: taking part in food tours to enjoy original culinary experiences that are typical of the Miami tradition. It is a new and intense way of travelling that allows visitors to discover the local culture through its dishes and recipes, especially if you consider how many different traditions merge into the Miami identity.

Talking about good food, there are many hotels in Miami that provide their guests with excellent restaurants where they can taste lots of different foods. For example, the Fontainebleau Miami Beach, a splendid four-star hotel with direct access to the beach, houses 3 superlative dining lounges that received the prestigious AAA Four Diamond Award, all offering different food options, from Chinese dishes to Italian cuisine, from Mediterranean recipes to European meals. 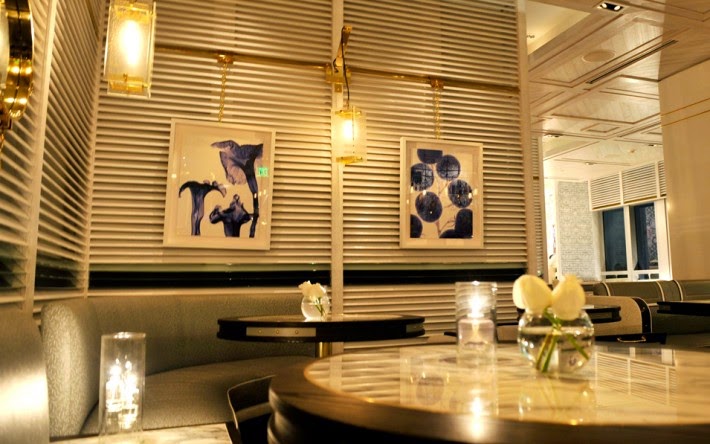 As an alternative, you can opt for a typical American restaurant with lots of different meat dishes: it is the Houston’s at 17355 Biscayne Blvd. Try the roasted prime ribs: absolutely divine!
Another typical American steakhouse is the Smith&Wollensky, in Washington Avenue: besides the great food, the restaurant offers magnificent views on Miami skyline.
If you are passionate about Argentine cuisine, you should pay a visit to Fiorito, an Argentine restaurant opened in 2012 by 2 brothers from Cordoba: soups, pasta, meat and sea food dishes… At Fiorito you will enjoy a large selection of delicious recipes. 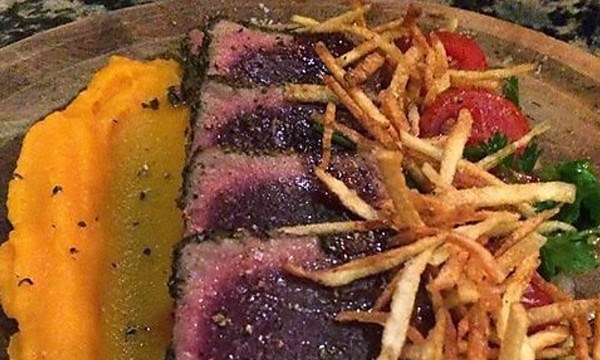 Miami is indeed a dense melting pot of people and cultures that you can discover little by little. 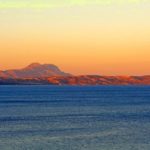 Kos: between sea and history 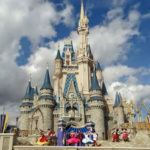 When the Dreams come True…