The Jesolo Sand Nativity: a good pretext to go to Jesolo 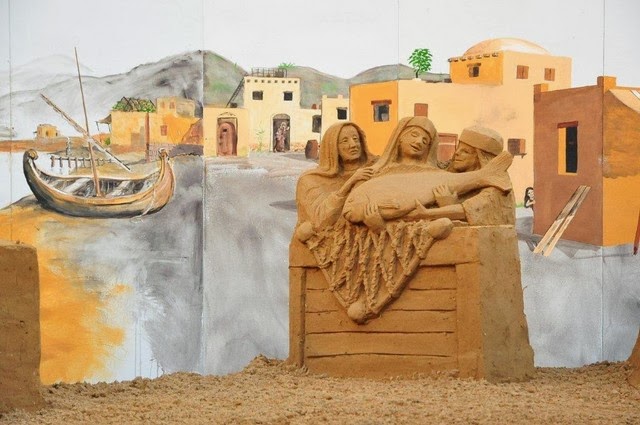 They call it Jesolo Sand Nativity, but it is much more than that: not only a spectacular Nativity made with tons of sand, but truly a crowd-pleaser event dedicated to a new form of art, that of the sand sculptures, putting together every year a large number of professional artists and drawing crowds of visitors that will admire with wonder such art works. 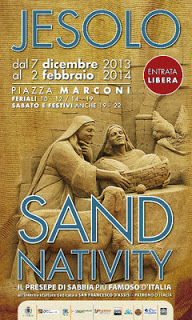 But let’s start from the beginning.
The Sand Nativity has been held since 2002 in Jesolo, a seaside town in the Veneto region, located around 50 kilometres from Venice: it is mainly a tourist resort rich in hotels, restaurants, shops and other attractions that welcome large numbers of tourists every year, above all foreigners from Germany, Austria, United Kingdom and Russia, and in a lower percentage Italians as well.

The event has reached its 12th edition this year: it was inaugurated on December 7th and will be on up to February 2nd 2014, well beyond the Christmas period.

The great thing about the show is the fact that it is associated with fund-raising projects and, although the entrance is free, visitors have always been very generous and, starting from 2004, the money collected has been donated to organizations for charity purposes.

Most of the artists taking part in the Sand Nativity are real masters in modelling sand into artistic forms, even though they are likely unknown to the majority of us. Richard Varano, the founder of the Varano Sand Sculpture Company LLC., is one of the most famous artists in the sand world: he has been directing the show in the past years.

Sculptures are all life-sized and inspired by the traditional Nativity scenes, but there are also sculptures representing moments of every-day life from the past.
Moreover, every year, a sculpture is dedicated to someone in the world that has distinguished himself himself for his peace work, the so-called “bringers of peace”: for example, Nelson Mandela, Pope John Paul II, Mahatma Gandhi, Mother Teresa of Calcutta.

This year, it will be the turn of Saint Frances of Assisi who, according to the tradition, was the first to re-create a nativity scene back in 1223 to pay tribute to Jesus Christ.

The sculptures (in total 127 characters) are all inserted in a context of spectacular sets that make the Nativity even more evocative and real.
The Jesolo Sand Nativity is something you have to see once in your lifetime, no matter if you are catholic or not: it is not only a purely religious event, it is an authentic artistic exhibition that will allow you to get familiar with a non common form of art and discover some great talents in shaping the sand.
You have plenty of time, up to next February.
In the meantime have a look at our hotels in the Jesolo area. 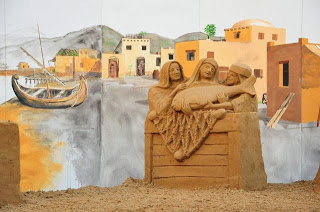 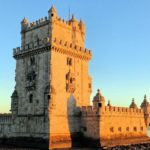 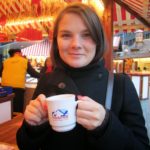